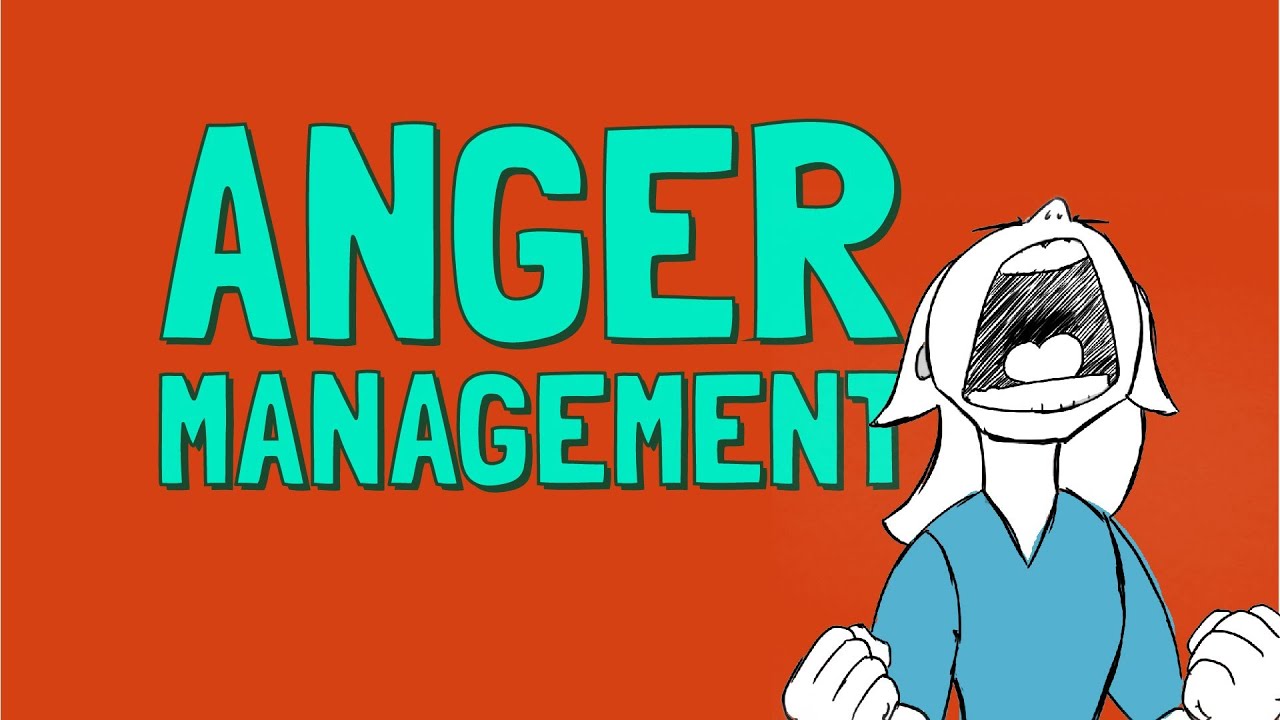 A popular saying goes: “For every 10 minutes that you are angry, you lose 600 seconds of happiness…Are you willing to do so? One is so sure that he doesn’t want to waste any moment of happiness and therefore, this article will help you explore the mechanism of anger; gain knowledge about the harmful effects of anger; learn ways of coping with anger. To start developing an insight on this, first we need to understand what anger really is. Anger is a normal universal emotion. Emotions are human instincts that each individual feels in varying intensities. We are emotional beings and there is no harm in feeling emotions including excitement, happiness, euphoria, anger, scared etc; the problem begins when these emotions surpass our abilities to bear with them and take them out in a positive, healthy manner. Positive emotions build us whereas, negative ones simply deplete us.

Different definitions of anger include:

Why do people get angry?

The human body is manufactured in a way that it sends signals when it is getting angry. Harmful physical, emotional, social, spiritual effects of anger become evident as soon as a person becomes angry. For now we will only see the most common signs our body shows in anger, that are:

Destructive behaviors caused by anger are:

Tips on how to manage your anger: